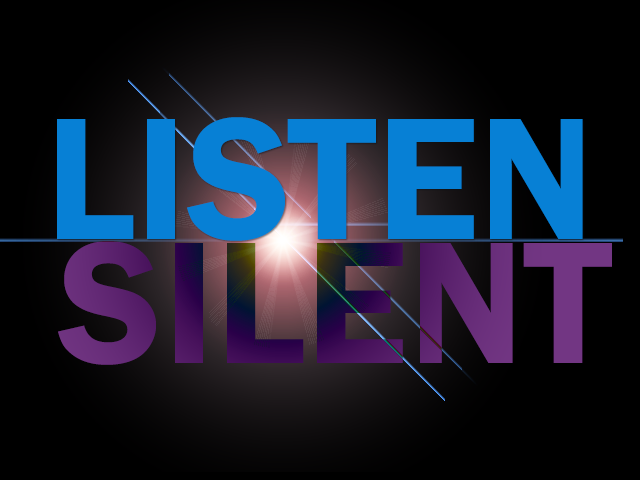 When was the last time you were more than 10 feet away from your smartphone? Was it within arm’s reach when your head hit the pillow last night? Don’t worry, you’re not alone. In fact, fear and separation anxiety from our smartphones is so common researchers have actually given it a name: nomophobia (no-mobile-phone-phobia). I don’t have to be a behavioral scientist to recognize this while working in an environment surrounded by young adults. Heck, I have a love/hate relationship with my own smartphone.

Nielsen, the consumer consumption measurement company, reports that Americans are now browsing on their smartphones twice as much as they were just 24 months ago. And as mentioned in a previous Musing, a Baylor University study found that women college students spend an average of 10 hours a day on their phones and men spend nearly eight.

Researchers from the University of Illinois at Urbana-Champaign conducted a study of more than 300 college students and found that constantly reaching for the smartphone was tied to greater risk for anxiety and depression, particularly for those who used the devices for emotional comfort. They added that this did not apply to those who reached for the phone out of boredom. In short, if you’re already an anxious person, FOMO (fear of missing out) on your smartphone can amplify the problem.

While in a meeting with the UCLA Gymnastics team, I explained to our sports psychologist how I was thinking of the tremendous stress we’re in because we can’t step away from our smartphone for any meaningful period of time. For many of us, we feel internal stress without recognizing it. The conversation turned to how it’s becoming a conscientious decision to not have our phones out and on top of the table during meals or meetings with others. I was pleasantly surprised to hear that our student-athletes had already been shifting to this smartphone etiquette (SME).

Our sports psychologist replied with a comment that made us all take pause, “In order for us to LISTEN we must rearrange those letters and become SILENT. Not just in your speaking, but in your mind.”

What most of us do when others are speaking is to consider what we want to say in reply. That’s not listening… the other person might as well be Charlie Brown’s teacher. The Listen/Silent combo is an amazing anagram that can serve as a reminder to quiet the distractions of the modern world.

Listening is powerful, especially when you consider social network feeds, messages and images are posted so others will listen and hopefully “like” or comment on them. Researchers have found our brains and body actually get a rush of endorphins every time someone does. Imagine the endorphin high others get when sitting across a table from you and, instead of staring at your smartphone screen, you’re looking into their eyes with a quiet mind and intense interest? Mennonite pastor David Augsburger is quoted as saying, “Being listened to is so close to being loved that most people cannot tell the difference.”

Here’s to adding a bit more Pause to our days as we head into this Holiday  season. Add some conscious breath and thoughts of gratitude and we have the making for a powerful resolution for the New Year!

[…] talked a lot about the power of the pause; of taking the time to choose my response versus reacting to situations; and the importance of […]

[…] unusual.” That just sounds like a ton of fun, especially at an age where I don’t have much FOMO (fear of missing out), FOPO (fear of other people’s opinions), or any other kind of social […]

[…] is a two way street; and I think the first step for most of us is to learn to listen. I often wonder if people who are truly lonely have lost the desire to initiate relationships. Is […]

[…] actually a more fulfilling feeling than when you are the recipient of kindness. Take a moment to Pause (one of my favorite words) and think about that—even though Kindness is a boomerang the length of […]

My friends used to have a basket on the table of their hallway with a little sign asking if guests would place their phones in it so they could properly enjoy their company. For many years I refused to get a smartphone for fear I’d not have good phone etiquette. With the young people I work with, I ask them not to use their phones during our Girlguiding (Girl Scout) meetings. A few years ago I got so annoyed by seeing girls being rude with their phones that I may have lost my temper one meeting held up an empty… Read more »

This is awesome! The BOX OF DOOM!!!!! I love it and will definitely be relaying your story to our team and using that term in the future. Whaaa haaa haaa!!!! Happy New Year!

Happy New Year! The Guides and Senior Section girls will be tickled to think that the Box of Doom concept has travelled to California. ha ha! I did try after a few months to rename it The Creche Electronica, but the Box of Doom title has stuck as the girls find it funny I think.

A s I try to listen to the silence I put all my attention outwards on the sounds that are not there. It’s not completely silent; a bird singing, a car door closing, but as I strain to hear what’s far beyond me my own mind goes quieter and quieter. As I listen my mind comes back to my body which is always just here and now. I notice my breathing in and then out, the small pulse in my wrist. My mind follows the silence for what seems like an age. Suddenly the familiar noise shakes me out of… Read more »

Wow Chrysanthi ~ I found myself in a short state of meditation as I read your post. I am inspired by those who can stay in the quiet for an extended period of time. Happy New Year my friend ~

We have a rule when dining with friends, if you pick up your phone during dinner, you pick up the tab.

Yikes. That’s a GREAT rule. You southern women are geniuses.

Thank you Miss Val for my favorite musing yet! It’s good for me to be reminded that in order to really listen, I must silence my mind of all other things. Quieting the distractions in my mind is challenging, but I am working on it. What a perfect musing for the week.

I think silencing our mind is difficult for all of us. But what a great practice to continue to try to master.

I make it a point to not be on my smartphone or iPad when I’m with someone. It usually sneaks in for a moment or two to share pictures or Pinterest links. Last week I had the best conservation with my 24 year old niece, Kayla. No phones, no tablets or television, just us sitting on the floor talking & listening. It was a nice reminder that while keeping up with someone on social media & texts is great, there is nothing better than face to face and eye contact. That was the highlight of my week!

So very true. I love the calm that creeps over me when I stop multi-tasking and really just Listen.

Crazy thing…. earlier today I did a school project about addiction to smartphones and the anxiety caused by being separated from them!

I think it’s a topic that’s being discussed a lot. It will be interesting to see how our culture shifts to hopefully get back to slowing down and learning to listen.