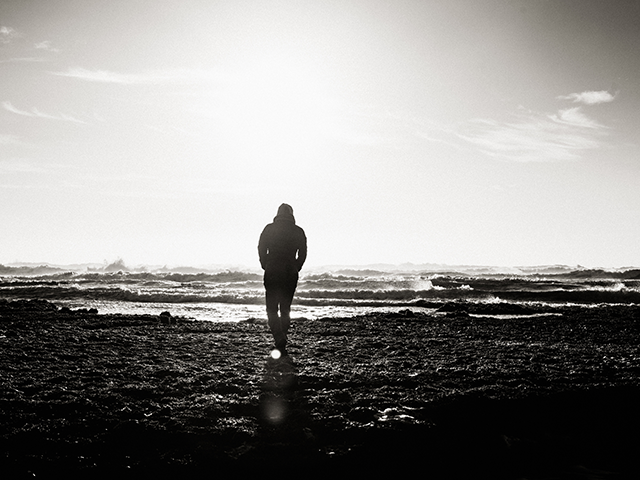 A new book is coming out shortly, entitled “Alone Sucks.” The author is Timothy Eldred, a lovely gentleman I met on a flight a few years ago. He sent me the manuscript which is frighteningly spot on and is helping to open a fresh conversation. 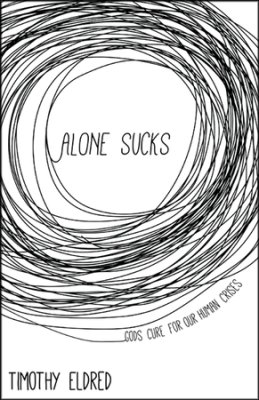 We live in an era where it is easier than ever to connect with others through social media and yet we are increasingly reporting feelings of loneliness. A 2016 New York Times article on loneliness cited multiple studies… and in one such study conducted by Dr. Carla M. Perissinotto from the University of California, San Francisco, found that participants who reported feelings of loneliness had significantly higher rates of declining mobility, difficulty in performing routine daily activities, and even higher rates of death during a six-year follow-up to the study. The researchers concluded that loneliness was a predictor of functional decline and death for those over 60.

Psychologist John Cacioppo of the University of Chicago has been studying loneliness for decades and has conducted many fascinating studies that reveal the direct and indirect impact loneliness can have. For example, in one study “doctors confided that they provide better or more complete medical care to patients who have supportive families and are not socially isolated.” In addition, he has also found that “loneliness raises levels of circulating stress hormones and levels of blood pressure,” which affects the regulation of the circulatory system; and “loneliness destroys the quality and efficiency of sleep, so that it is less restorative, both physically and psychologically.”

The one study that has stuck with me was one I came across a while ago that suggested feelings of loneliness is as damaging to your system as smoking 15 cigarettes a day! I have to admit (and feel fortunate) that I haven’t found myself in the grasp of this struggle, but I have witnessed it many times over my years.

I’m excited for the release of “Alone Sucks” because I think a conversation about loneliness is an important one we all need to have—for that matter we need to work to decrease the stigma around mental health in general. When we have a better understanding of what people are going through and the effects of such emotional isolation—whether we suffer from loneliness or not—we can be more empathetic toward others.

Connectivity is a two way street; and I think the first step for most of us is to learn to listen. I often wonder if people who are truly lonely have lost the desire to initiate relationships. Is loneliness always a companion with depression? When one feels lonely, even when they’re amongst people, is it a chemical imbalance? Being alone sucks and I’m excited that Timothy is sharing fresh insights on the topic so we can all advance the conversation and reconnect.

Here’s a great article on the correlation between addiction and loneliness http://m.huffpost.com/us/entry/6506936
For me social media has been a life saver this past year but I only rely on it when I am physically unable to socialize in person. I think we’ve all seen what happens when people isolate, hide behind an anonymous profile, and use/abuse social media. Any combination of isolation, loneliness, boredom, and depression is going to lead to a lot of destruction. This is such an important topic and I’m excited to read the book. Thank you!

I’m excited the conversations that happen from this book, Miss Val. Thank you for drawing attention to this topic with me. I hope our combined efforts can open doors for dialogue and healing for our divided culture, especially for the next generation. The book releases on October 1 and will be available everywhere online and in bookstores. People can pre-order on Amazon.com even now. For more information, they can go to alonesucks.com starting On Friday, August 18.

I have a few thoughts on this. It is true that in certain circumstances some people may truly be alone and therefore lonely. But when it comes to other situations, I belle we can really do something about our loneliness. Two things that potentially stand in our way are laziness, and our inability to have meaningful conversations. Social media might make it easy to connect but what about the work that has to be done after the initial connection? I can’t think of one relationship that doesn’t require effort. Perhaps in our “instant gratification” way of life we just don’t… Read more »

This is such an interesting thought. We are more connected than ever but I guess that means those connections that are not “real”. I need to get this book and read more into it. I’m very interested.