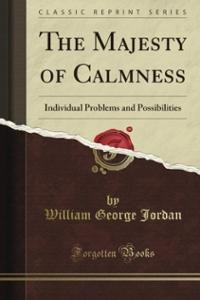 Most of the gifts I received from Coach Wooden were a byproduct of his time. The time I got to spend with him and his daughter Nan was priceless, thought provoking and always fun, as Coach had a tremendous wit. I received a few material gifts and one stands out amongst all the others. It is a very thin and very old book, much like Coach when he gave it to me. It doesn’t have a lot of words (it has a mere 60 pages), but the words is does have provide a clear illustration of how to live a life of happiness, starting with understanding the majesty of calmness.

One of Coach’s most repeated maxim’s is “Be quick but don’t hurry.” His basketball teams were known for being the most conditioned team on the floor. Mental quickness to assess the situation and anticipate the next move and physical condition to get to the ball quicker than the other team and to outlast them in the final minutes of the game.

As this book states, “Hurry is the deathblow to calmness, to dignity, to poise.”

One of my favorite sentences in the book is, “Nature is very Un-American. Nature never hurries.” This sentence, like every other sentence in this book gave me an internal chuckle followed by the thoughtful realization “How true…,” which interestingly would always be followed by a conscious exhale. I think it’s a natural occurrence that when we listen to, read or witness something of inarguable truth, we innately succumb to it’s power and concede with the universal language of surrender… the exhale. I found myself doing that a lot throughout this book.

The Majesty of Calmness is a treasure of truths that should literally be a bathroom book for everyone. Placed somewhere where its wisdom can be absorbed in daily moments of quiet… unfortunately, the only place nowadays we can escape the cacophony of life seems to be in the bathroom… where nature never hurries! (Hahaha … that is funny.) … (crass but funny). 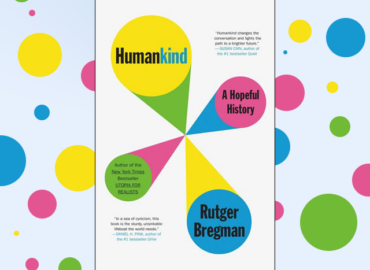