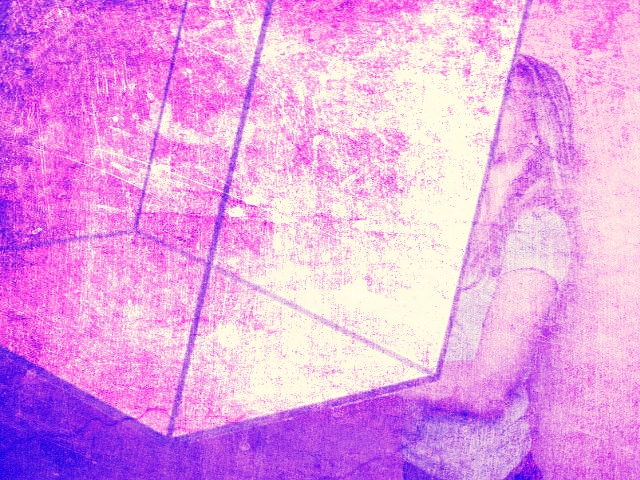 For more than three decades I have watched young women enter the gym. In many instances I could see that some were dealing with personal issues—big and small. Sometimes I knew what was going on and other times I had no idea. Last week I read about a great new visual to help spread the empathy we could all benefit from when we have these interactions.

I received an amazing letter from a UCLA alum and fan of the program, Ruben Vassolo. In his letter he included a link to his LinkedIn profile. I clicked it and discovered an article he wrote titled, “Invisible Packages We’re All Carrying.”

In it Ruben sets the scene where someone is carrying a pile of packages and entering an elevator. He points out how unoffended we’d be if they didn’t drop everything to give us hug, or gave us a look that was less than enthusiastic. He goes on to point out how understanding we are when we can visibly see that the other person is burdened. Now, Ruben suggests we imagine that those packages were invisible, pointing out they would still be just as burdensome. Wouldn’t it be amazing if we demonstrated the same understanding for the invisible packages as we do the visible ones? I love this metaphor!

The thing about these packages is that we can’t carry them for others, all we can do is give them support and understanding. We can hold the door open for them and show them kindness. We can avoid taking offense if someone carrying a large, heavy, invisible package doesn’t give us the warmest of greetings. We might not be able to see the package everyone is carrying, but we can be kind, gracious and forgiving since we are all carrying a package or two of our own.

Not every package we carry is something we want—in fact, most of the time they’re not what we ordered. However, if we have the support of those around us, these packages are easier to carry. It becomes easier to travel through new doors and to become even better, more compassionate versions of ourselves. When we learn to carry the weight of these packages around we become stronger. We become more resilient. The beauty of this metaphor is that these packages can be opened. Once we do, we can study what’s inside and we can choose to discard what’s not serving us. For those willing to really look, a greater understanding of the past and a light to the future can be found. These invisible packages, the ones we never asked for, the ones that weighted our journey might actually be gifts.

Such a beautiful metaphor!! Thank you for sharing!

What a poignant perspective that I will “carry” with me. Everyone deserves support, and understanding as we journey through life with our invisible packages. Thank you Valeria! ?

Awesome! Thanks for sharing