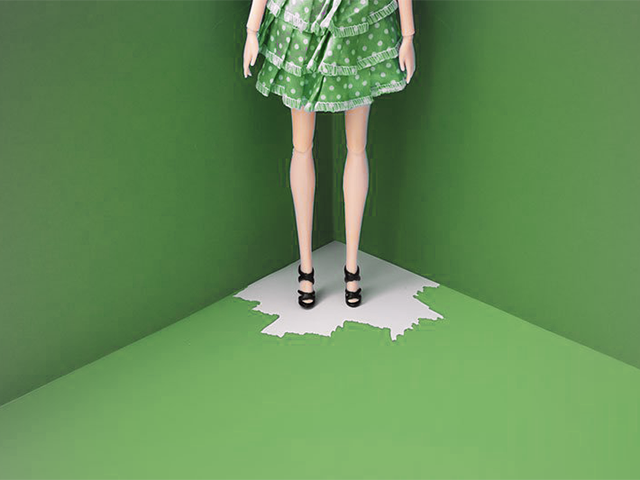 The Creative Constraint of Success

Whenever you try to be someone else you will always be a second rate them and worse, you will never become a first rate you. This is what I finally realized after reading Coach Wooden’s definition of success. “Success is peace of mind, which is a direct result of self-satisfaction in knowing you made the effort to become the best of which you are capable.” This is when I realized I needed to figure out how to transition from a dancer acting like a coach to a leader worth following.

With this “ah ha” moment I had clarity. I knew what I needed to do and within a few years I helped lead the gymnastics program to its first national championship. I had finally figured it out. Turns out… Will Smith—yes! that Will Smith—had the same clarity and described it in an interview.

Smith describes how he felt totally free in his creativity in the early part of his career as the Fresh Prince. Fresh Prince was wild and unapologetically raw… but he wanted to achieve more. To achieve his goals the Fresh Prince became Will Smith. Will Smith was more polished and appealing—this became the identity he projected out into the world. Through this new persona Will Smith had created a new set of rules for himself. To appeal to as many people as possible he reigned in his quirks, many of which he felt offended people.

It worked! As he said the wins started coming… No. 1 blockbusters and top-of-the-chart rap albums. Restrained Will Smith was working. On the flip side, all the “winning” began to narrow the avenues of what he wanted to do. It became more important for him to “win” than to be himself and travel his most authentic path in fear it might tarnish his image.

In the early part of his career he wanted to “break out,” but as the “wins” kept coming his path to success became more narrow. Imagine expecting every movie and rap album to be a No. 1 hit… it would be daunting! Will Smith had painted himself into a creative corner. As he describes it, “The Fresh Prince was wild and raw and unapologetically himself. Then Will Smith got a little more polished and once you line up a couple of No. 1s in a row, you get that taste for blood in your mouth and that taste sort of destroys the vastness of your creative mind.”

Will Smith needed to lose the persona, the magical equation that had been so good to him… to become free in his creativity again.

That’s how I’m viewing my Third Act. I’m letting go of the expectations of what Miss Val, the gymnastics coach, is supposed to do. That’s not to say I was ever inauthentic—in fact it was through my authenticity that I was able to flourish… but my “winning” led to the narrowing of my ambitions. Winning is fun! But so is writing a treatment of a project that may or may not ever get produced. So is playing the piano. So is knitting, even when I end up ripping the whole thing out when I’m finished. So is wearing ripped jeans and slouchy sweaters instead of the polished look side of my closet reserved for business meetings. For that matter, so is writing these thoughts I call “Musings” that may never get read.

“SUCCESS is Peace of Mind which is a direct result in knowing you’ve done your best.”

Coach Wooden’s definition of success doesn’t say, “but only in coaching.” I can have peace of mind regardless of my pursuits and I still have so many things I want to do. I know I can’t, nor is it my goal to please everyone.

Breast cancer cracked open my ambition so that I could no longer play it safe and live in that comfortable, successful, painted corner. I didn’t want to waste one more day waiting to be my full, most inspired self. I want to write, produce plays and tour shows, choreograph more than floor and beam routines, play more piano, and whatever else my creative soul is singing. I want my soul to DANCE!

I recently wrote about being rudderless and ping-ponging from one idea to the next. I guess this is part of the process when you’re out of a corner and the entire world becomes a playground. I know I’ll focus on something, but I’m going to make sure I stay broad-minded and open-hearted throughout the journey of what comes next.

What creative outlet are you not pursuing because you’re worried it won’t fit in to the perception of how other people see you? 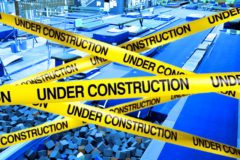