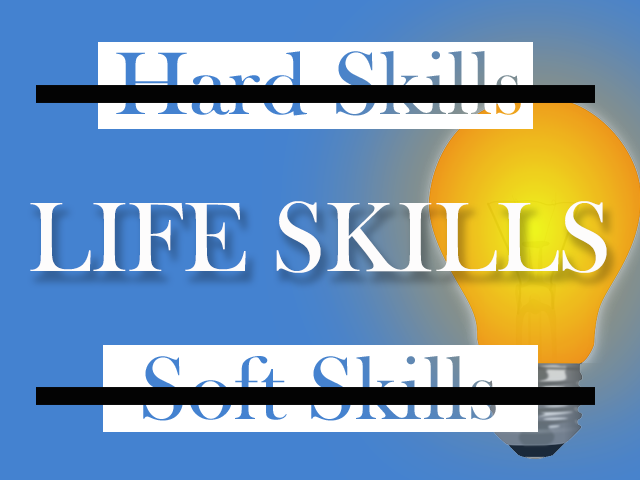 After each horrific tragedy in the United States, inevitably a conversation swirls around the decay of our culture. Perhaps our drive to be number one, which has made us a global leader for over a century, has been at the unintentional cost of our humanity’s spirit. Look no further than the XXIII Winter Olympics Games, which just wrapped up. Norway, a country with roughly the population of Detroit, took home the most medals with 39. The United States, which has a pool of 320 million more citizens to choose from, took home 16 fewer medals. This might sound counterintuitive, but maybe Norway won so much because they teach their youth to be “soft.”

I recently read an op-ed on Norway where the head of the Norwegian Olympic organization revealed one fascinating fact. In Norway, a child doesn’t get scored in sport until the age of 13. The whole premise is to allow children the freedom to continue to “play” at their sport without fear of failure and all of the repercussions that often come with that from parents, coaches, and national organizations. It also discourages the pompous arrogance and bragging rights that come from “winning.” It allows Sport to teach and nurture all of the amazing qualities that it offers without the pressure and consequences that come with winning or not winning… losing.

If you look at our education system you can see a similar story. The U.S. is essentially ranked in the middle of other industrialized nations during a time where we’ve cut programs for the arts and physical education. It’s been long thought that our youth need to be proficient in STEM subjects: Science, Technology, Engineering and Math in order to be of value in the current job market. Unfortunately, the emphasis on these “hard skills” seems a bit out of balance. A recent Washington Post article reported on two studies of workplace success and they both contradict the argument that “hard skills” are the key to success in the business world. Surprisingly, the majority of this research came from the company most identified with the STEM-only approach: Google.

Their research concluded that “…among the eight most important qualities of Google’s top employees, STEM expertise comes in dead last! The seven top characteristics of success at Google are all “soft skills” or as I refer to them, Life Skills: being a good coach; communicating and listening well; possessing insights into others (including others different values and points of view); having empathy toward and being supportive of one’s colleagues; being a good critical thinker and problem solver; and being able to make connections across complex ideas.”

I absolutely believe these “soft skills” are the main ingredients needed to bring civility, respect, and tolerance for our differences back into our American culture. I don’t pretend to understand the nitty gritty of politics, nor do I believe one side is “right” or has all the answers, it just seems like a Mr. Rogers approach to most discussions would yield greater results than how we’re currently going about things.

Absolutely, Miss Val. As a teacher of STEM classes at the middle and high school levels, you’d think I’d be pushing more for those hard-skills to be developed. Instead, I am seeing a generation of students who are so lacking in any social-emotional development that I honestly fear for their future. What’s the point of drilling so many hard skills into their heads if they lack the fundamentals of a happy life? Thank you for this post. Hopefully we will see a turn around sometime soon… continue to lead and coach in your positive, uplifting way!