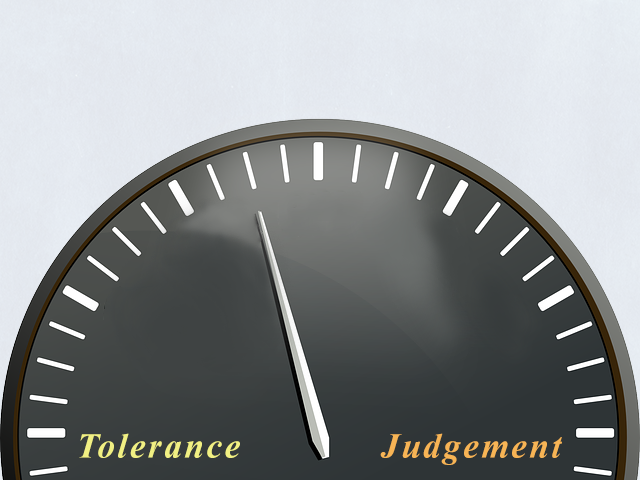 It feels like there is so much hurt, anger and sadness in our world. Every time I scroll through Twitter, listen to the news, or simply pay attention to the conversations around me I hear so much anger. I can’t help but replay the refrain over and over from the Hamilton song, “A world turned upside down.”

For us UCLA Bruins it has been non-stop judgement on the three men’s basketball players who shoplifted in China. Every time someone hears I’m from UCLA they offer their unsolicited opinion as if I care to rehash this all over again. More times than not, people will ask me what I think Coach Wooden would do. Actually, I think I have a good idea of what Coach Wooden would do.

First and foremost, Coach Wooden always defaulted to Faith, Hope and Love. Faith in a loving God. Faith in the absolute gift of Grace… of which we all receive in abundance daily whether we care to acknowledge it or not. Hope that we, as teachers of young men and women, can inspire our youth to think before they speak and act; and own the consequences of their actions with humility and gratitude. And Love in all we do. Coach mentioned many times that the greatest of all words is Love.

In my humble opinion I feel we need to stop viciously judging these three young men. Yes, what they did was on the extreme scale of arrogance and stupidity. My question is at what point on the sliding scale of stupidity do we condemn and refuse to forgive? I know that I have done a lot of stupid things in my life. I am so thankful smartphones and social media weren’t around to record my missteps, blast them to the world in real time and then generate a searchable record of them for all time.

As a Bruin I am embarrassed and angry at what the three Bruin basketball players did. Not only was it arrogant bravado, but it was in a foreign country that had welcomed us Bruins as their guests. I can’t help but feel if we were only concerning ourselves with what these three young men did, without the added fuel of others, our vitriol would be much more in line with the actual crime.

Making no excuses for them, and certainly not insinuating there shouldn’t be significant repercussions, the facts remain that these were victimless crimes.

The crimes were extremely stupid not vicious. Yes, the three could easily still be in jail in China had certain parties not intervened. I can think of numerous situations in my life where I’ve been granted Grace that I didn’t deserve at that moment and have been overwhelmed with humility and gratitude that I got a mulligan on that incident.

If I were involved in deciding what should happen to the three young men I’d think long and hard about my role and responsibility and bathe my decisions in Faith, Hope and Love.

Well said. It is time to move on . There is so much going on in our country that we need to turn our attention to and look to ways we can have peace and light.

Thank you Miss Val for this thoughtful article! Faith, Hope and Love, you are so right! It seems to me, when negativity is shared throughout our world on the news and in social media, one might easily be stripped of the notion that the world is gaining peace. In my opinion; aside from natural disasters, mental illness or events beyond our control, most of the negativity stems from a LACK OF RESPECT and LACK OF GOOD CONSCIENCE. I can’t bear to watch another story about a woman being beaten to a pulp over something as ridiculous as cutting in line… Read more »

What? “I am so thankful smartphones and social media weren’t around to record my missteps, blast them to the world in real time and then generate a searchable record of them for all time.” This was not silly young people acting drunk or foolish and saying stupid things, and it getting caught because it was shared via that darn social media. These were thefts and they were caught because they committed a crime. Not only that, these were spoiled, pampered adults who have all their needs catered to, who were privileged enough to be traveling on someone else’s dime, and… Read more »

Mental Imagery: Not Just for Athletes