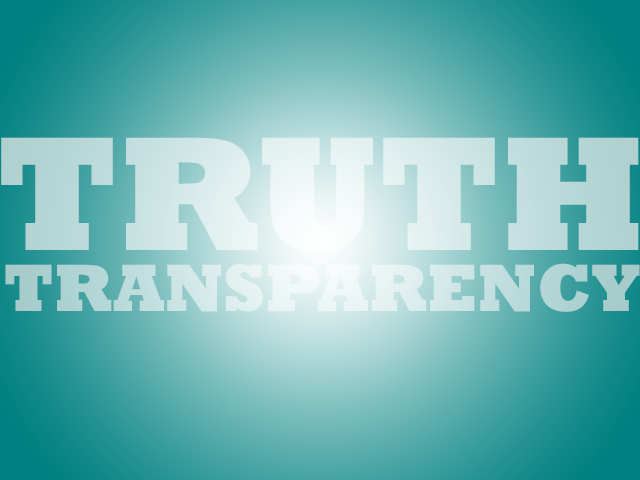 How to Move Forward

The pen is mightier than the sword. ~ Edward Bulwer-Lytton

Words are very powerful. They can do tremendous damage or great good. Words from Judge Rosemarie Aquilina to the survivors of Larry Nassar, repeatedly commending their bravery for speaking up, gave the victims the supported platform to speak their truth. Conversely, it’s the opaque silence from within the system that enabled Nassar to damage and destroy lives.

When survivor, Kyle Stephens, told her parents what Nassar had done to her, they didn’t believe her. They believed his words. In the courtroom Stephens, addressing Nassar during her impact statement said, “You convinced my parents that I was a liar.”

The world is now listening and there’s a huge responsibility on all of us to engage in transparent and heavily considered conversation to heal, protect and strengthen the sport we love and build a safe and vibrant environment for our youth. This is happening. There is a lot of positive rhetoric surrounding this issue and offering suggestions for continued healing. I was just listening to GymCastic, the gymnastics podcast, and the hosts were recommending the community engage in an exercise of “Truth and Reconciliation.” This is a concept that incentivizes healing over punishment. This brings transparency into the center of the conversation and allows all parties involved to move forward. I have to admit, I had no idea what they were talking about on the podcast so I looked it up. “Truth and Reconciliation” is how South Africa avoided a blood bath when apartheid ended. This is how Canada reconciled a history of systemic abuse toward their indigenous people. As Dr. Martin Luther King, Jr. said,

We have to move forward. Those who were engaged in criminal behavior and gross negligence must be removed and held accountable. We have a lot of people within the system who, in their own way, were also victims of that system and we must reconcile that to move forward. Through truth we reveal intentions. It is when those intentions don’t align with the principles of an organization that those people need to be removed.

This gets us back to the power of words. An era of change is dawning. It’s an exhilarating time and a frightening time. We can see the light, but sadly some are allowing darkness to shroud their better judgement. We have instant access to a world of knowledge with our smartphones and we have the power to distribute constructive or destructive thoughts instantly through social media. These words need to be considered because they have consequences. There’s enough truth out there that we don’t need to make assumptions. The world is finally listening and we owe it to ourselves to honor our thoughts with facts and introspection. Truth is strengthened upon more truth. When we threaten, slander or inject indiscriminate rumors into the conversation without basis we allow darkness to creep into our light.

I understand the rage, but there’s no scenario where it’s okay for Olympian and one of our former athletes, Samantha Peszek, (and her family) to receive death threats simply because of their relationship with USA Gymnastics. Nor should former U.S. women’s gymnastics team coordinator, Valeri Liukin and his family, be recipients of like threats.

Hate is a reflex of fear. We owe it to past and future generations to be brave and thoughtful in how we move forward. We’ve seen too much courage from the army of women who stepped forward to succumb to such a lazy response.

Hi Miss Val! Some great thoughts here but I just wanted to clarify one thing as a Canadian. Canada did have a series of important Truth and Reconciliation forums across the country for Indigenous survivors of residential schools to speak about their experiences. However, reconciliation is looking like a failed promise more than a reality as the government has hardly implemented any of the Truth and Reconciliation Commission’s recommendations. Our history of systemic abuse still very much continues into the present in a variety of ways that I won’t get into here. This is a particular sensitive issue right now… Read more »

Authentic anger means standing up for yourself, which is exactly what these brave survivors have been doing.

As a child psychotherapist I believe in both, the depth of trauma inflicted on young souls and the possibility of healing. Amidst the damage and suffering, this is ultimately also a chance for transformation and change. Voices like yours will help make it happen. Thank you.