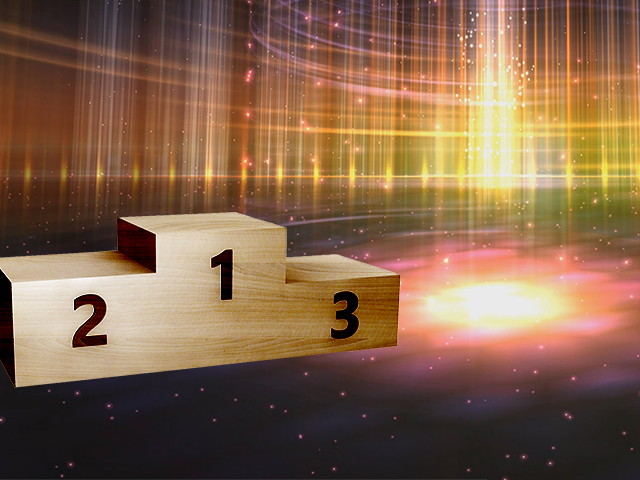 Champions in the Trenches

In order to have lasting, healthy, success—whether in sport, business or life—you need the enthusiastic loyal support and involvement of those in the trenches with you. For the UCLA gymnastics program that means our coaches, team managers, The Den (our student section), the UCLA Alumni Band, our training staff, our nutritionist, our sports psychologists, and on and on. Every person and what they bring matters to our overall product… our program.

On many occasions during my head coaching career I’ve dealt with student-athletes who haven’t felt they were pulling their weight unless they were competing. Recently I had this discussion with 2016 Olympic gold medalist Madison Kocian, who is healing from an injury. She struggled through our last intra-squad and when I asked her about it she admitted that her body was really hurting. So why did she insist on competing in the intra-squad? Her answer was, “Miss Val, I’m not able to train hardly at all, I HAVE to contribute SOMETHING!” She didn’t allow herself to accept the fact that coming in every day and diligently working on her rehab and strengthening WAS contributing to her teams’ preparation for our competitive season. In her mind, if she wasn’t actively contributing to her teams score by competing then it was hard for her to see her value.

This same perception was revealed in a recent review of my book. The review, appearing on GoodReads, gave “Life is Short, Don’t Wait to Dance” 4.5 out of 5 stars. The reviewer deducted a half star for what they described as a “factual mistake.” I was interested to read what the mistake was so I could fix it for the next printing. The “error” was that I discuss how Kristina Comforte, a fierce competitor, helped our team win the 2010 NCAA championship. The problem, according to the reviewer, was that Comforte injury-retired in 2009 and was no longer a competitor in 2010. That is absolutely, 100 percent… TRUE!

To be fair of the critique, I don’t explain Comforte’s transition from competitor to undergraduate assistant coach… I only mention that she helped us win our sixth team title in 2010. In writing this passage, I wasn’t trying to be nice and bestow unearned accolades. Comforte unreservedly was an integral piece of our success that season as was another 5th year undergraduate assistant coach, Ariana Berlin. Comforte and Berlin provided leadership and a competitive spirit that helped fuel the team’s hunger for success. Their inclusion as 2010 NCAA Champions was intentional. I honestly don’t see their contribution to that championship as anything less.

In the Acknowledgements of the book I mention a few people who have been major contributors to my success. One example is my dear friend Abbe Shapiro. She’s the one who provided the spark to write the book. In fact, the book likely wouldn’t exist without her encouragement. She helped put in motion everything that has since transpired with the book. Another shoutout in the book is to our athletic trainer, Lorita Granger. I mention how she is the real leader of the UCLA gymnastics team. I understand my position as head coach, but there’s sincerity in that statement. To suggest she’s not a champion would be a factual inaccuracy. It’s vitally important that we recognize those around us who directly and indirectly help light our path, keep us on that path, and offer insight, experience and knowledge as we together pursue our common goals.

I hope you can understand why I was so excited when I read that book review. It provided an opportunity to further explain how important everyone of us are in a group or team environment when we have the proper intentions, motivation and work ethic.

In the review, Comforte was identified as an athlete who could no longer compete for our program. That was true. The important part, however, was that her value to our team’s success was just as potent as if she had competed in the All Around—and that is why Comforte was mentioned as the Champion she is.

To be called a Champion is beyond flattering, especially coming from you – a true Champion for Championing others to be Champions in their own right. Your book is a 10 in my book…everything I knew it could be and more. Your voice is a strong and meaningful anchor, especially during this difficult time in the gymnastics world and frankly, the world at large. Now, I’m going to go do some dancing! <3

I love this – so many people that we surround ourselves with can help build us toward tremendous success or tear us down to tremendous sorrow and pain. It’s crucially important who your supporting players are and that they aren’t toxic or detracting