One reason it is unnerving to be interviewed is because you only get one take… Like Life. As I share this interview that I did with Josh Smith, host of the B.A.M. show, I realize why so many of us don’t like to “put ourselves out there.” When answering questions on the spot, it’s hugely […]

Hoda Kotb from NBC’s TODAY Show recently interviewed U.S. Women’s Team Coordinator, Martha Karolyi, about retirement, coaching and getting her athletes ready for competition on the biggest stage in the world. The interview touched on a few points I want to highlight and elaborate on. When Martha was asked how she prepared the Final Five, […] 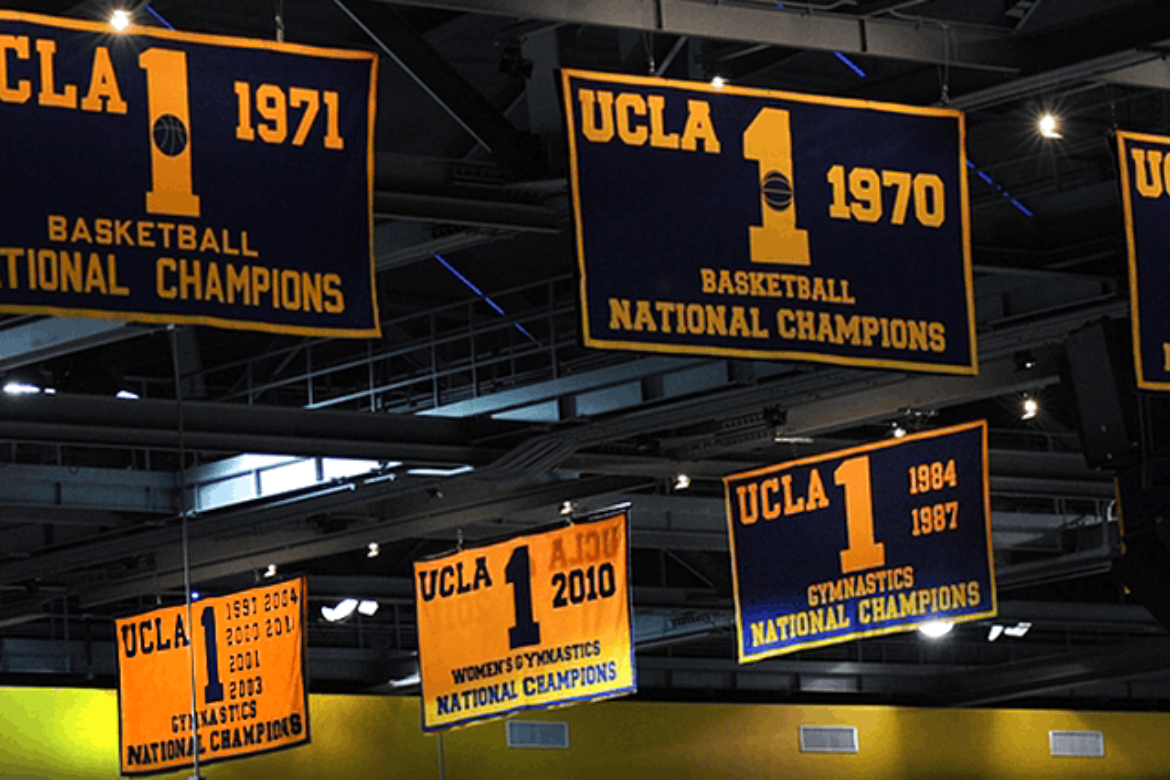 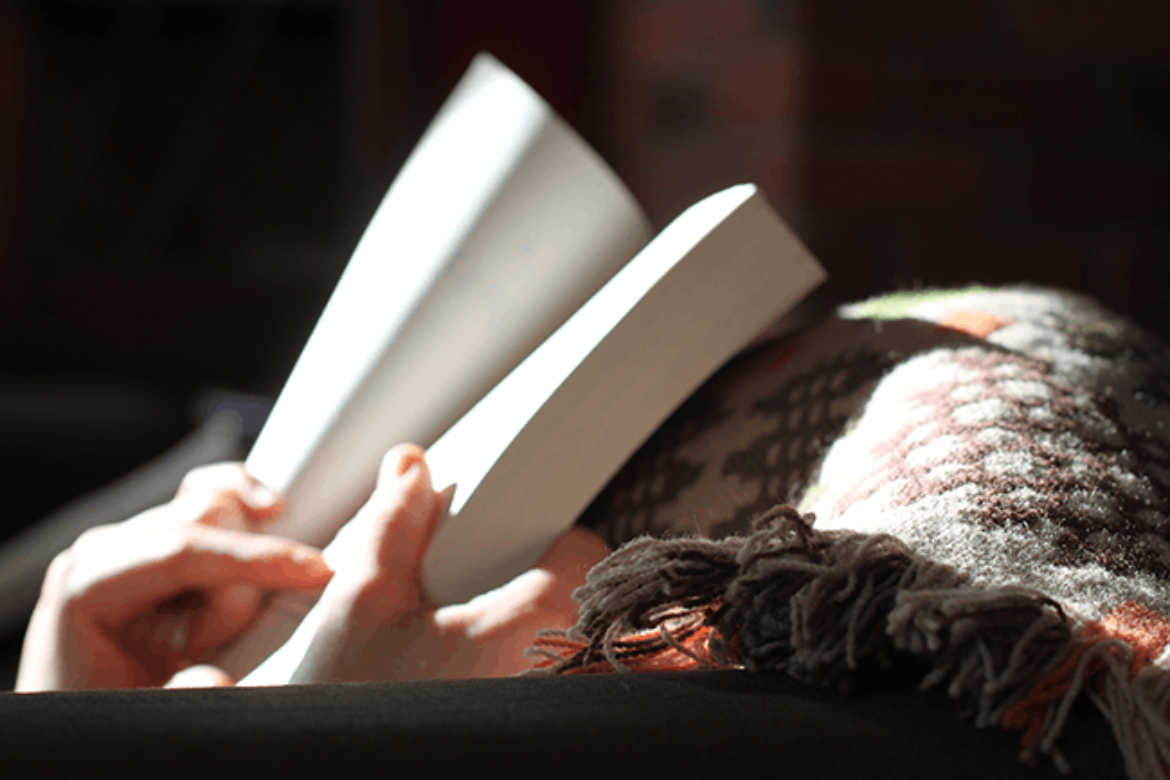 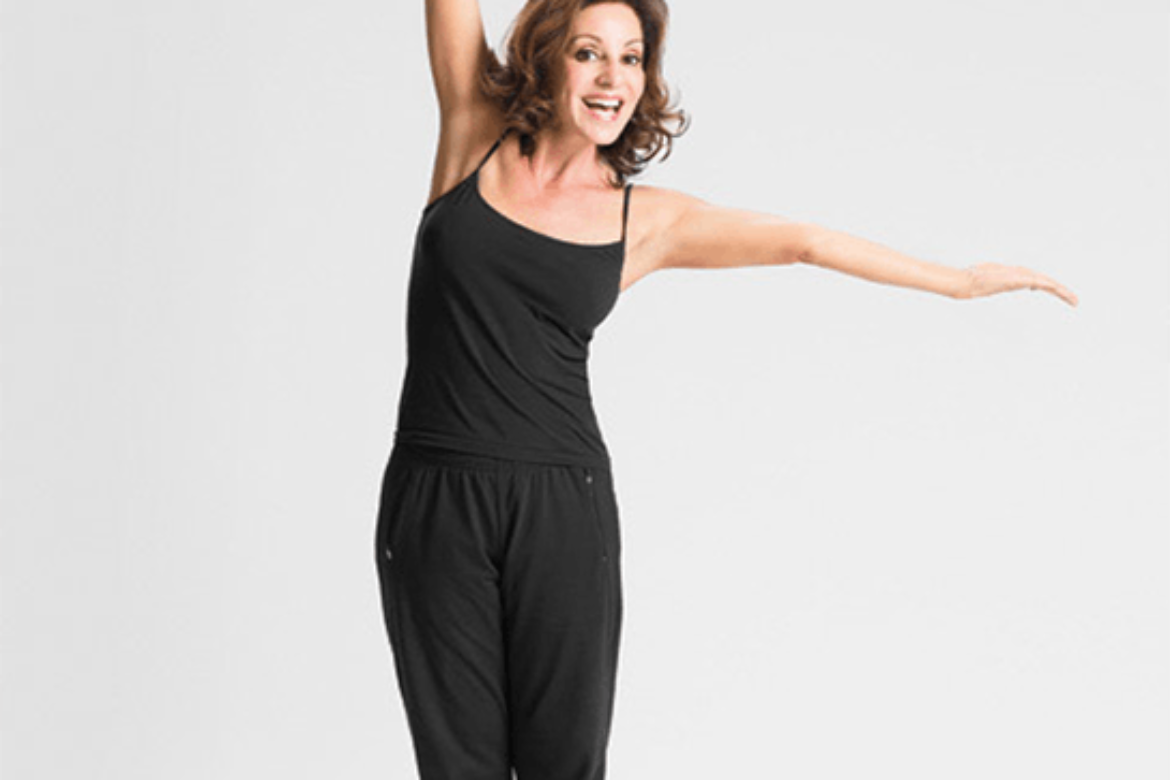 The following is an excerpt of “Born to Perform” by Anne Palter in UCLA Magazine (reprinted with permission). Photo by Ian Spanier. For the complete article about choreographing our floor routines, click here. Dance is in Valorie Kondos Field’s blood. A former member of the Sacramento Ballet, Capital City Ballet and Washington Ballet, Kondos Field has infused her gymnasts’ floor […]