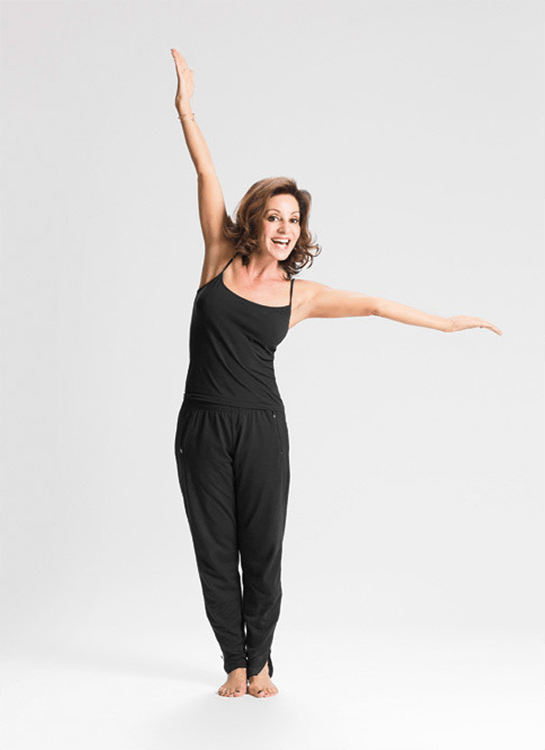 The following is an excerpt of “Born to Perform” by Anne Palter in UCLA Magazine (reprinted with permission). Photo by Ian Spanier. For the complete article about choreographing our floor routines, click here.

Dance is in Valorie Kondos Field’s blood. A former member of the Sacramento Ballet, Capital City Ballet and Washington Ballet, Kondos Field has infused her gymnasts’ floor and beam routines with bold inventiveness, astounding athleticism and breathtaking beauty since 1983, when she was hired as the team’s dance coach. Today, UCLA has earned the reputation of having the most unique and artistic routines in the nation, and Kondos Field is recognized as one of the top beam and floor choreographers in the sport.

But while you may be familiar with the Bruins’ rise to the upper echelon of collegiate gymnastics, did you know these fun facts about their head coach?

• Kondos Field never took a gymnastics lesson in her life. Diagnosed with scoliosis as a child, she had been told by doctors that dancing would help correct her curved spine, so she studied ballet instead.

• Once her reputation as a choreographer had been established, Kondos Field did not limit herself to mere humans. She also created routines for Mickey Mouse, Donald Duck, Goofy and assorted sea creatures as a freelance choreographer for Disneyland and SeaWorld.

• Kondos Field was portrayed by Jennifer Beals in the 2015 film Full Out, about former Bruin gymnast Ariana Berlin ’10.

• The NCAA championship that the Bruins won in 1997 was not only Kondos Field’s first championship, but also UCLA’s first-ever national title in women’s gymnastics. And that was just the beginning … 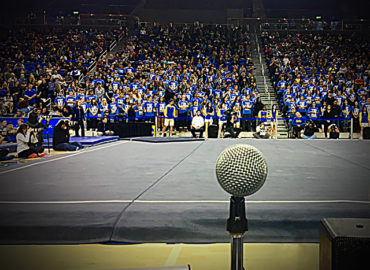 Great read. She still looks in terrific shape, and will be huge shoes to fill when she leaves NCAA gymnastics.

Thank you Will. but I’m not going anywhere just yet 😉 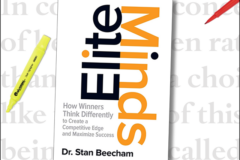 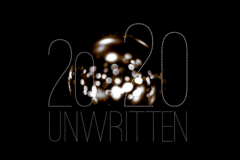 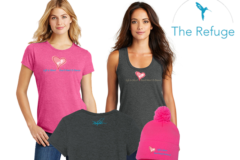