We don’t need to wait for the Covid-19 to be over to learn how to self-motivate, redefine our definitions of success and emerge as even better versions of ourselves.
If you’d like to discuss a Virtual Miss Val meeting or speaking opportunity: 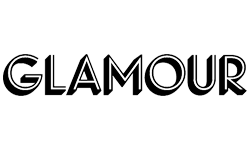 The GOLD OVER AMERICA TOUR starring Simone Biles is a celebration of powerful female athletes who, together, are a united force proudly representing the sport of women’s gymnastics and inspiring the next generation of female athletes. Biles and an all-star team of gymnasts featuring Laurie Hernandez, Katelyn Ohashi, Peng Peng Lee, Danusia Francis, and Morgan Hurd among others will be coming to a city near you to celebrate world-class gymnastics in the afterglow of the world’s preeminent international competition.
WHEN: September thru November 2021
WHERE: 35 Cities across America

You probably remember the video that went viral in January: a gymnast in a bedazzled navy leotard executing a floor routine more fun than any you’d ever seen at the Olympics. That’s because it was performed by Katelyn Ohashi, then a senior at UCLA, at a college gymnastics meet.

At the time, I was an assistant coach at UCLA, where I had earned my bachelor’s degree after retiring from elite competition following the 2012 Olympics. While I was a student, I worked with legendary UCLA head coach Valorie Kondos Field — affectionately known as Miss Val — as the team manager... 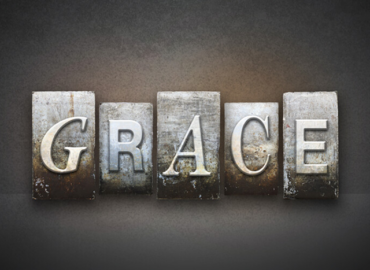 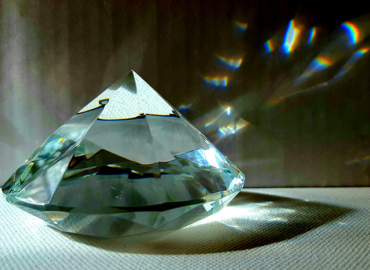 One year ago today I met the honorable Judge Aquil

Join us for this important conversation. Link on @

Congratulations to all the Inductees!! 🙌🙌 Es

💖✨Congratulations D-D on an indelible legacy!

Page 24 of August Vogue (go Simone with that cover

Ending human trafficking is an important cause for

CHALLENGE ACCEPTED @arianaberlin. To all of the wo

Well this is Fun! Thanks to everyone involved in p

Pac-12 Coach of the Century 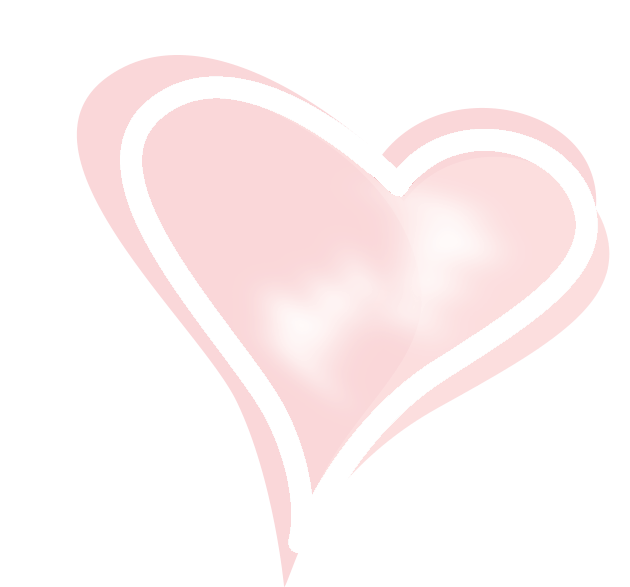 “Be Anxious for Nothing and Grateful for All Things.”

“Choreography is Any Intentional Movement.”

“Changemakers are the ones willing to take the hits and public ridicule in order for something fresh to be cultivated.”

“We should be able to say anything to anyone as long as we’re being honest and respectful.”

“It’s unrealistic to think someone will take pause and give you the benefit of the doubt that you are different than how you present yourself.”